Bobby Thompson competes in the British Touring Car Championship. He is the current 2017 VW cup champion, with six wins and two second place finishes. In 2018 he will compete in the VW Passat CC for BTCC Team Hard and is a registered ARDS instructor. Bobby has been racing for six years, and has set lap records at the world-famous Spa-Francorchamps circuit in Belgium, as well as many UK tracks. In 2012, Bobby was identified by the Motor Sports Association (MSA) as being a potentially elite competitor, and has gone on to excel in the Advanced Apprenticeship in Sporting Excellence. He also has the accolade of being a BRDC Rising Star which is based on invitation only. 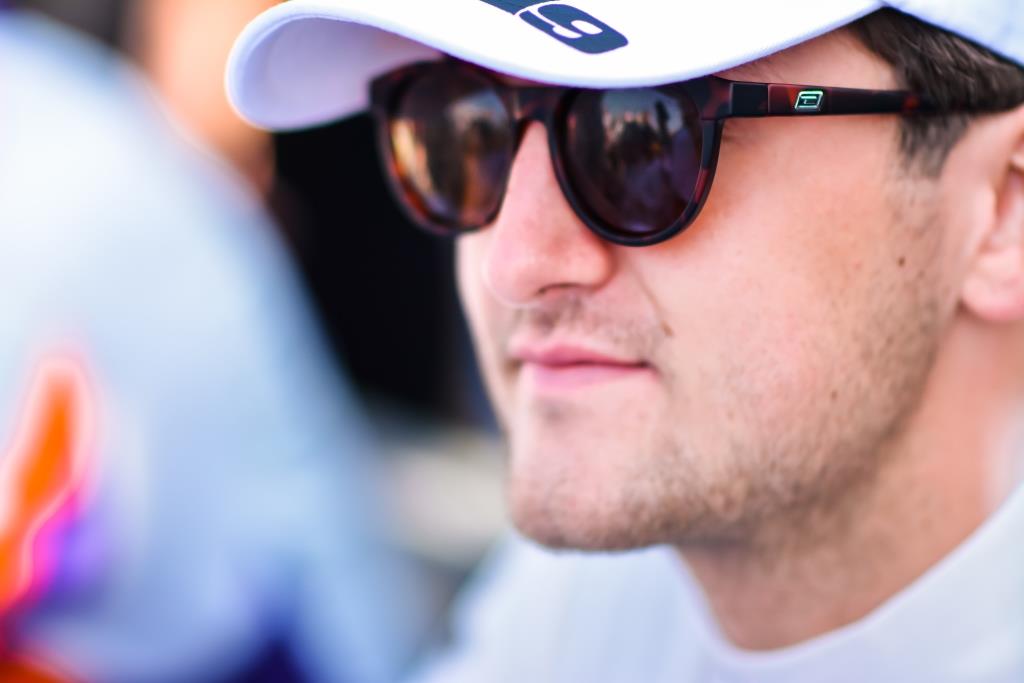 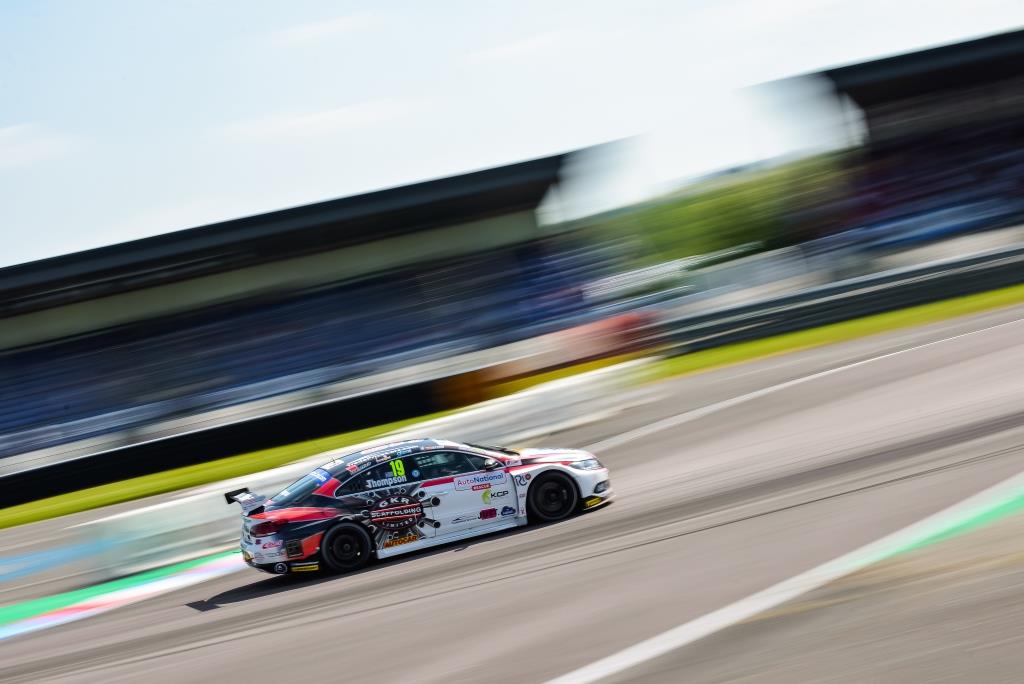