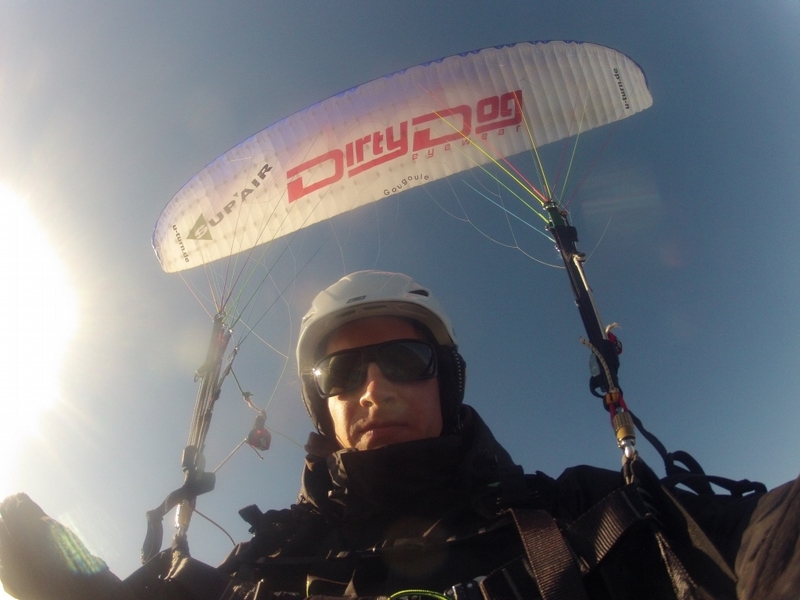 From a mountain sports and family, I wanted to achieve the same alpine prowess as my father. But being too small, I had to wait until the age of 2 years old to accompany my father on his many mountain sporting activities, which became for me an overwhelming passion. The last two years I have participated in almost all national and international competitions and performed various acrobatics acrobatic shows with multiple drops by helicopter, para motor, Bi Place ...Between the various competitions and shows, I invested in video filming and photos in different countries such as Austria, Italy, Spain ... to improve the image of my sport and visibility of my partners. To achieve these images, I can count on the support of various productions as PVS CHOOK'S PROD

Objectives:
Win the title of World Champion and first place in the World Cup, and keep my title of Champion of France. Again a wonderful season with beautiful video filming, in regions of dreams and continue to make great demonstrations. 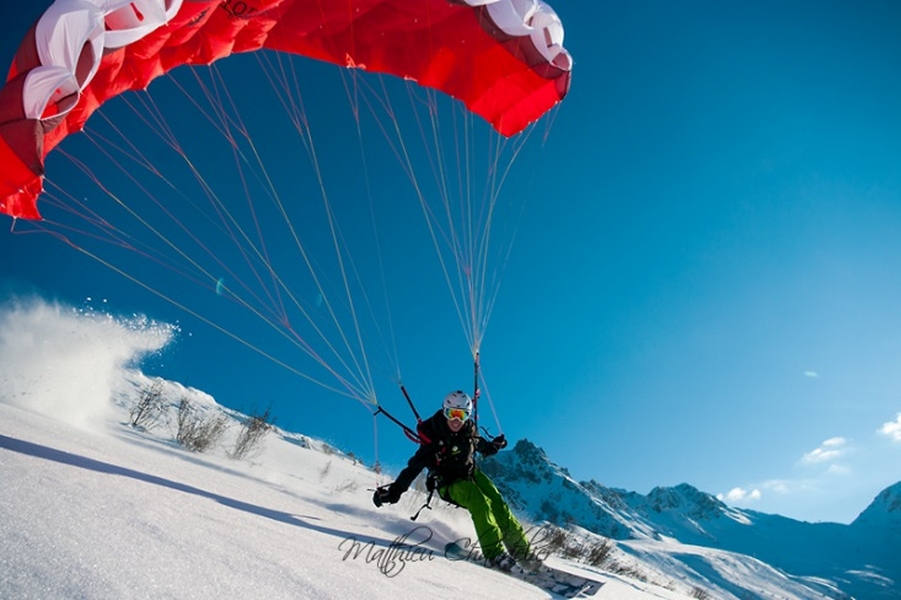 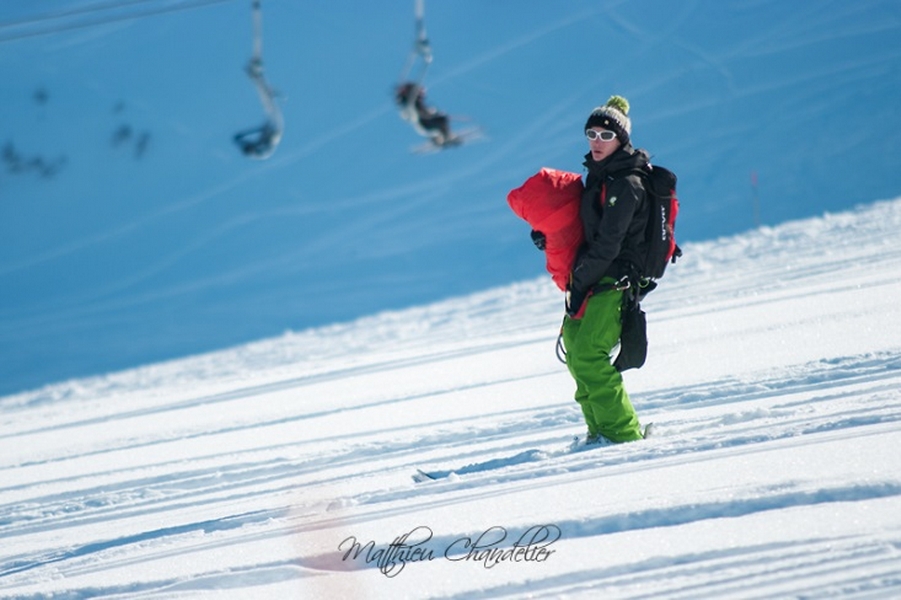