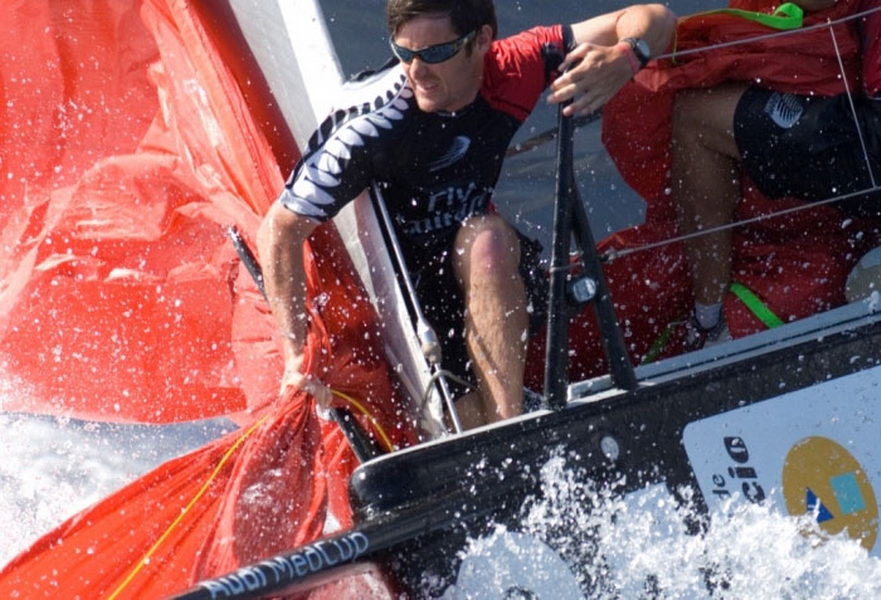 I joined Emirates Team New Zealand in 1999 prior to it’s successful defense of the America’s cup in 2000. I have remained a member of the Emirates Team New Zealand sailing team since and have been involved with all of the subsequent sailing programs, ranging from the America’s cup defense in Auckland, The Challenge in Valencia and lately the successful Louis Vuitton world series and 2009 and 2010 Audi Med Cup circuits. We are now entering a new phase of America’s cup sailing with the addition of Catamarans to the event. Something that will push the limits of the sport even further. Thanks to the team at Dirty Dog for there continued support, In this leading edge environment, it really is appreciated. Richard lives in Auckland, New Zealand.