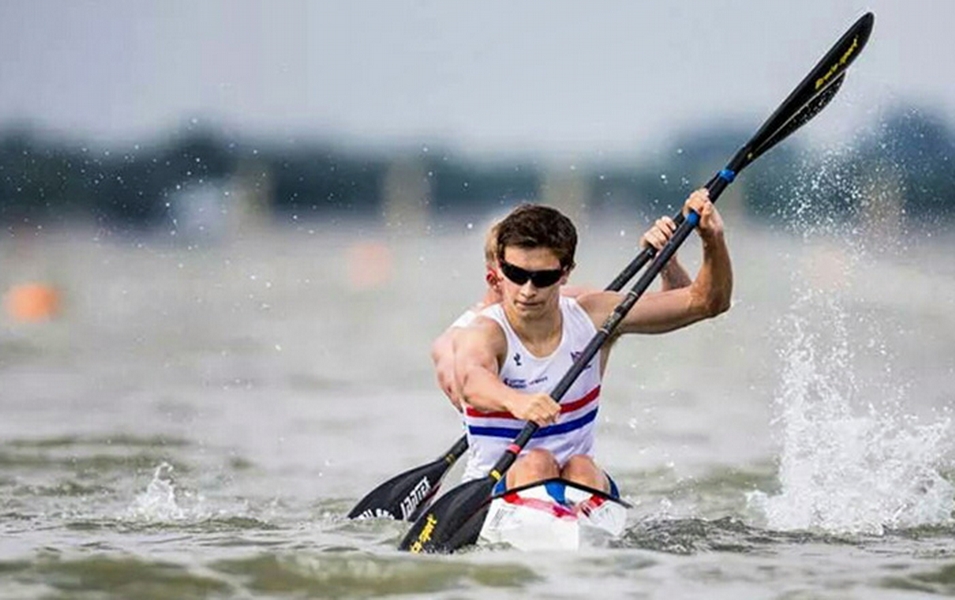 Sam Kirschstein and Ed Haws are Great Britain Sprint Kayakers who compete in the 1000m distance in K2 – ie, it is a 2-person kayak.

Last year, they competed at the U18 European championships in Poznan, Poland where they came 4th in the B final with still another year left in that category. They then went on to become U18 national champions.

This year they came 2nd in the U23 nationals despite being U18 and also came 2nd at the Piestany international regatta in Slovakia. Since then they have also competed in the European championships, winning the B final comfortably after narrowly missing out on an opportunity to race in the A final. From these results they have been selected to compete at the world championships in Szeged Hungary. 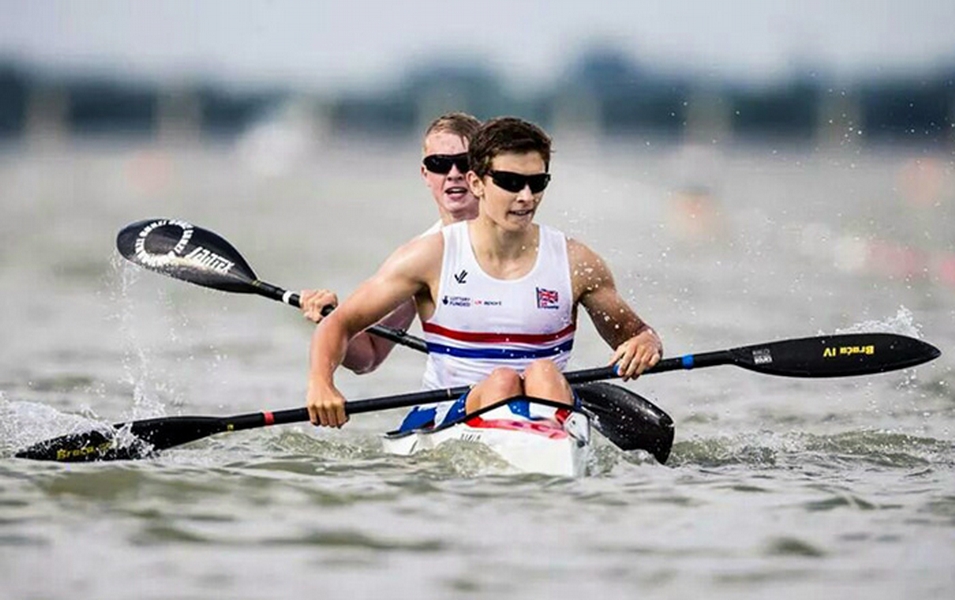