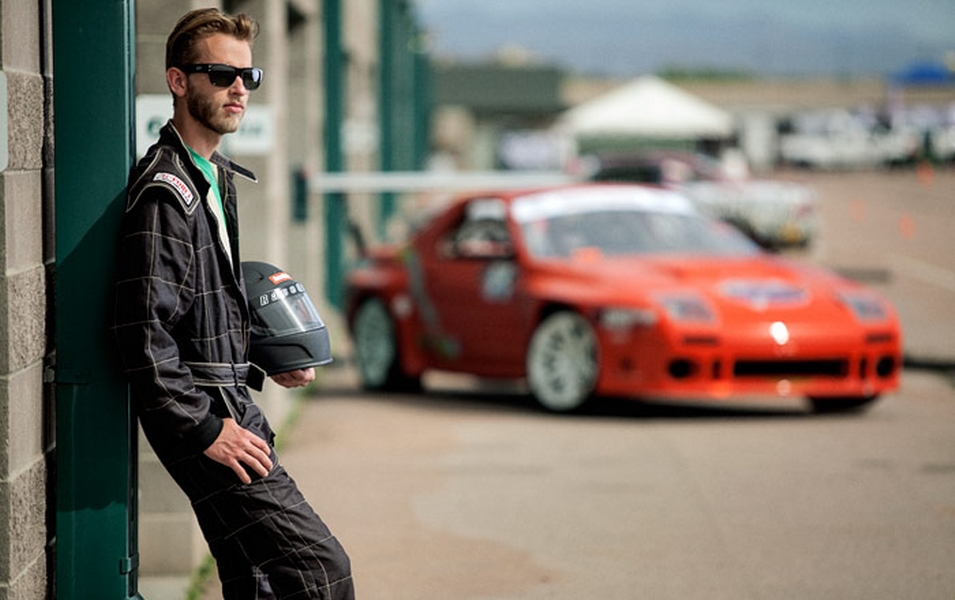 Travis started drifting in 2004, and won his first competition just three years later. He debuted his current car - a 1988 mazda rx7 with a 500hp LS1 V8 engine, in march 2013, and has been extremely succesful with it, finishing in 2nd place overall in the 2013 Drift Colorado series, and is refining his skills further for the 2014 season.

He has won numerous competitions and is a growing presence in the ProAm drifting scene. He is working to be one of the top contenders in the Formula D professional drifting series! 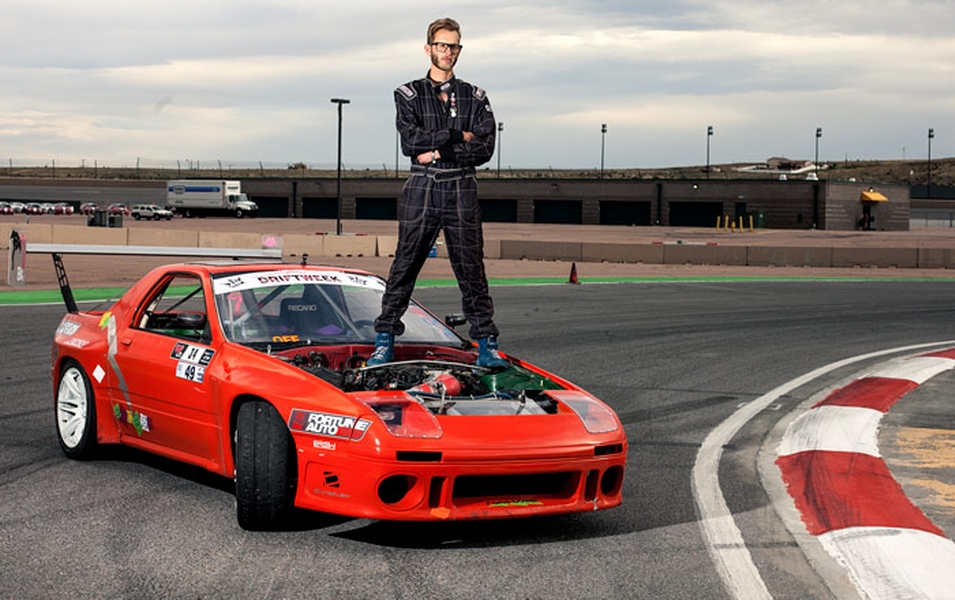 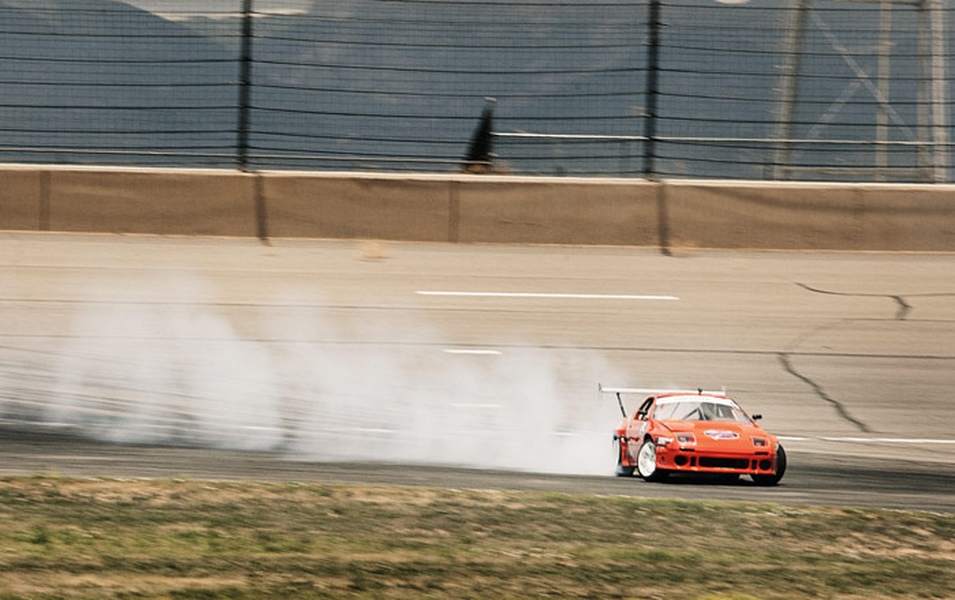 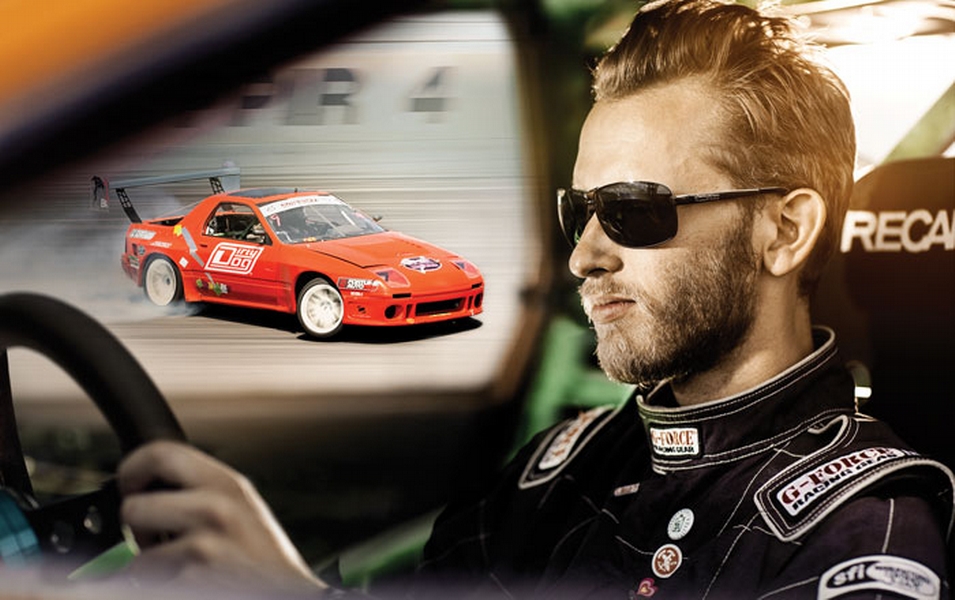 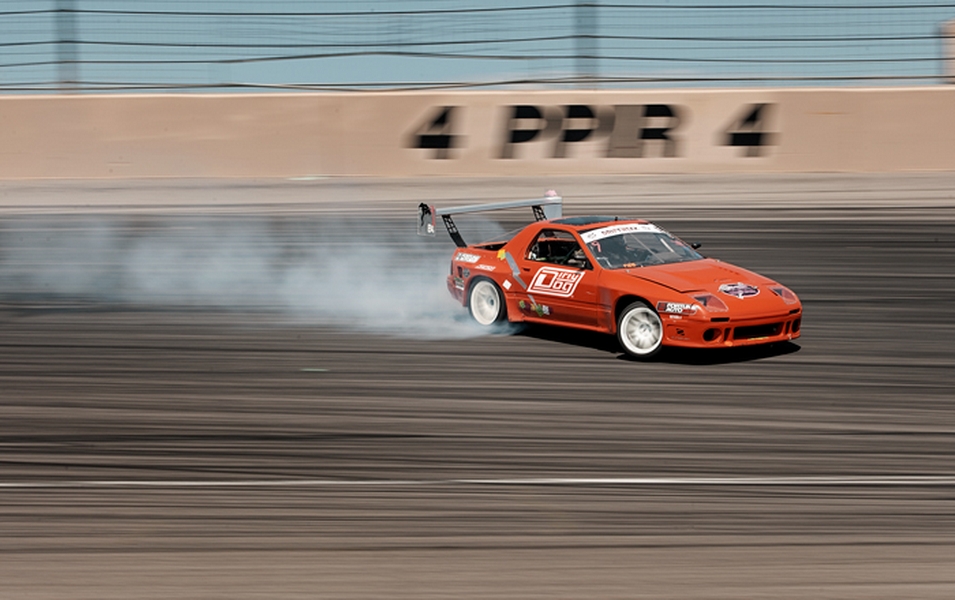